This week I had two goals:

I beat the 1K goal early in the week and it felt great! I spend this rest of the week trying to work a few runs in around social activities (drinking). I planned to run on Thursday but the weather really didn’t cooperate. To compensate, I came up with the great idea to run up my condo stairs. This turned out to be terrible – I am going to add this to the routine at least once a week till I can do it without dying.

This week we found a new route – running along the water is amazing. There is a new park near my house and it is quiet and pretty and I had to stop like 5 times to take pics. So pretty. 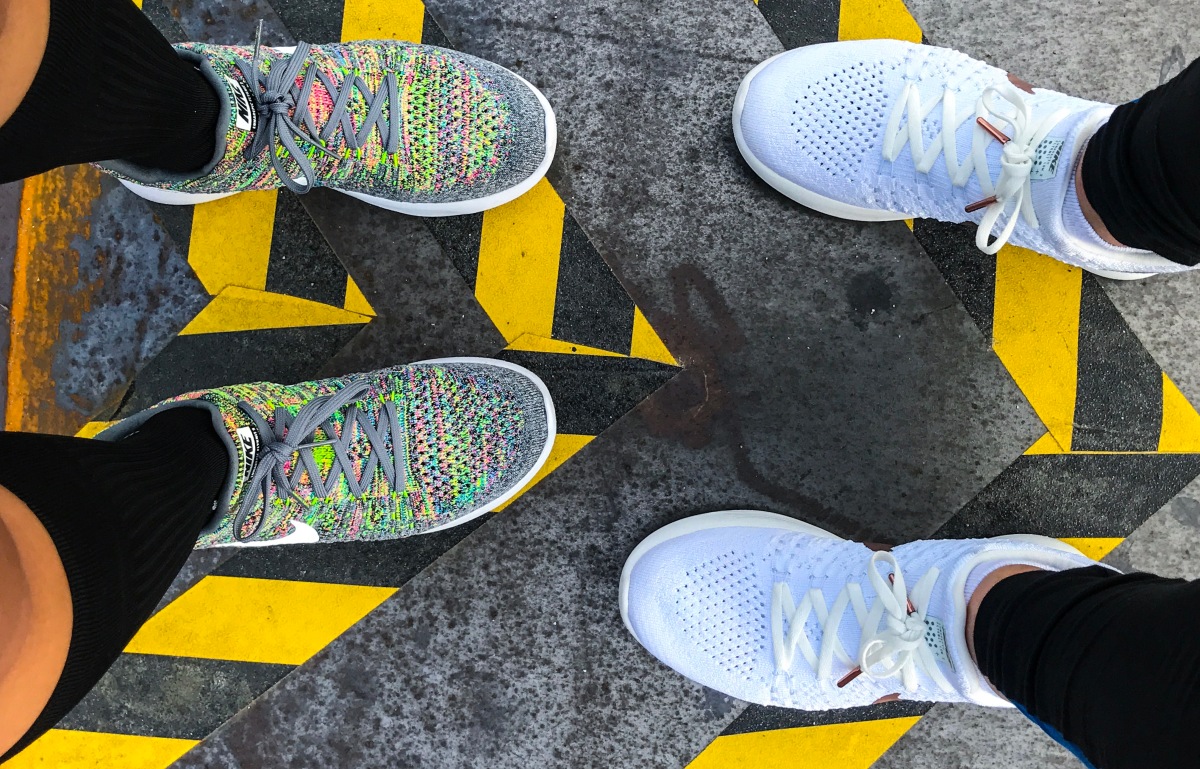 The white sneakers actually got totally messed up this week but are really easy to clean!

Our new running shoes are working out perfectly. They are nice and light (for the distances we are running) and super comfortable to run in. We made the right choice… except I can’t stop looking at pictures of the Vapor Fly. Everything I have heard about it makes it sound totally amazing to run in. I want to be committed enough to running to really appreciate it. Insert heart eyes emoji here. 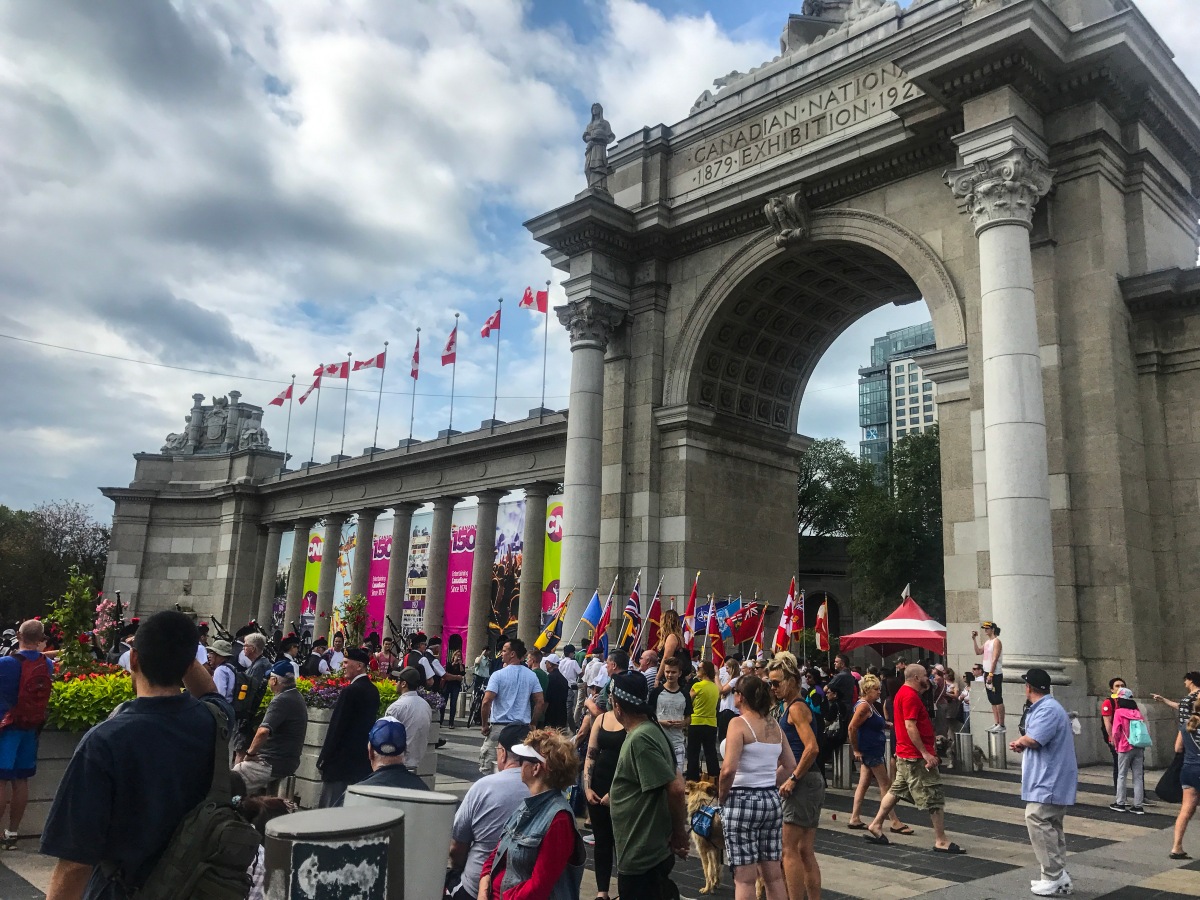 Princes Gate at the CNE

Saturday was the big push for a PB for the 5K. Right from the start I made some miscalculations. It was later than I expected and that meant it was hotter. Also it was the Dieppe veterans parade at to open the CNE – right at the .8K mark of the run. We stood for a bit to watch and waited till an appropriate break to cross the parade route. Despite these initial setbacks we pushed through! I am so proud to say that I knocked a full 2 minutes off my 5K time! The heat was a killer though… I definitely didn’t feel like I could keep going.

At the end I realized that I have run 40K in the past month. I think thats totally crazy!

Goals for week 6: Run 6K. Run the stairs in the condo without stopping.