It is really easy to write a jaded perspective on Sneaker Con’s first visit to Toronto. The event was full of perfect examples for those who deride the state of sneaker ‘culture’ in 2017: 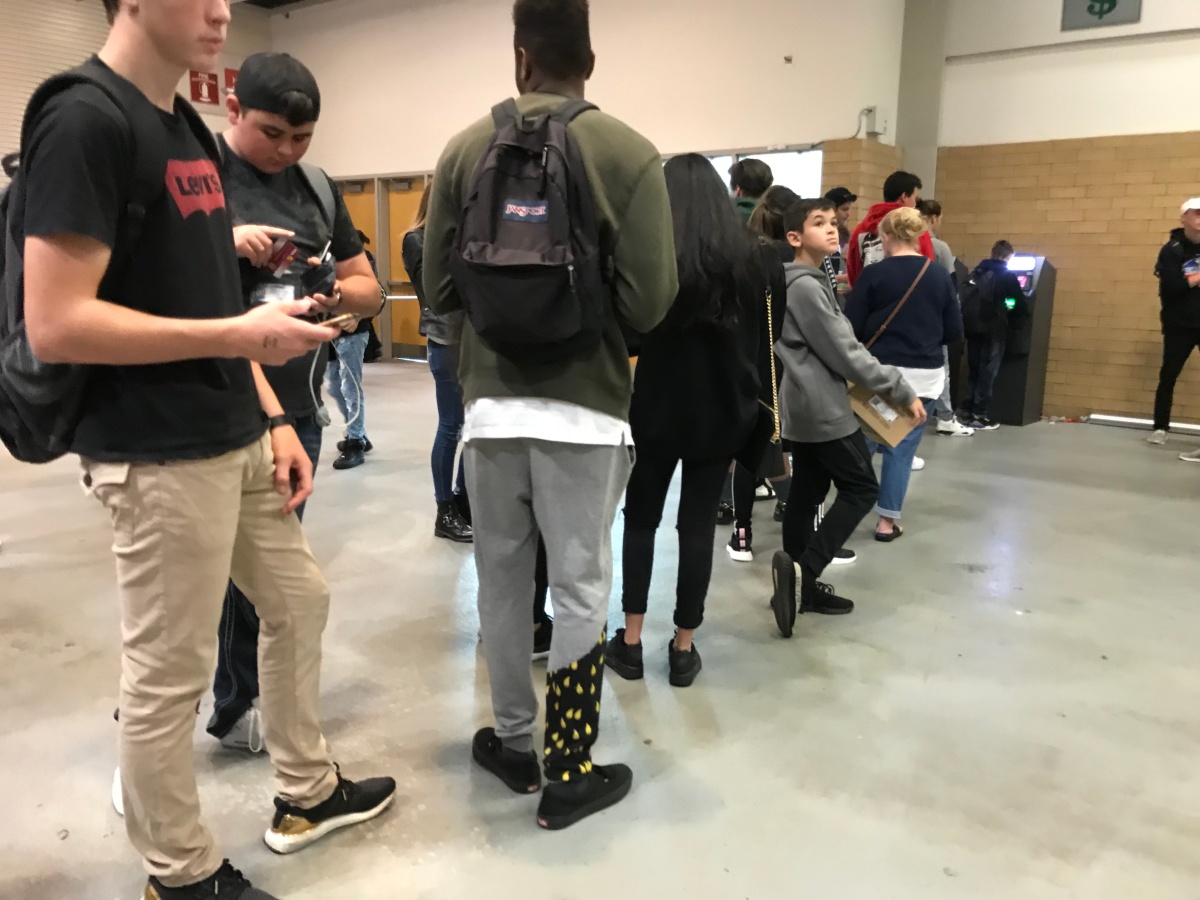 Line up for the cash machine. It ran out of money.

I saw all of this and more. The event was packed with primarily younger fans of sneakers and featured mostly newer releases (and lots of t-shirts) for sale. It was noisy and crowded.

When talking to sneaker friends at the event and after I wasn’t super positive. I said that Sneaker Con wasn’t for me, that I didn’t recognize the culture as something I feel part of. We talked about how small our Toronto/Montreal bubble is and that we like that we feel part of a community. As I have been thinking about yesterday, it really reminds me of my feelings about the current state of EDM (stay with me here). I sometimes see people going to these events, listening to the music and I feel annoyed that they don’t understand the real origins of house music. They are bandwagoners, fakers who embraced something once it became mainstream without respecting its roots, and they are doing. it. wrong. 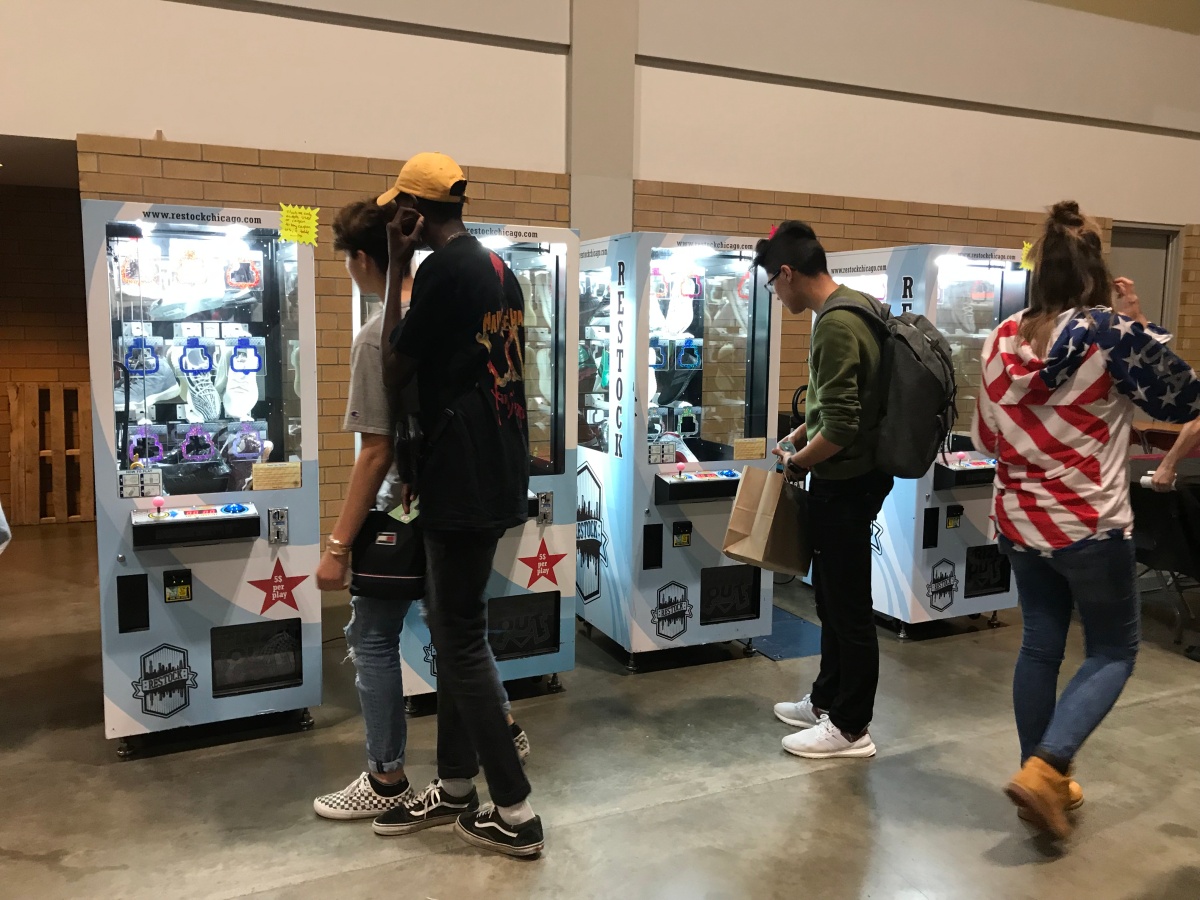 That’s crazy. People at EDM events are having fun! The music has evolved and so has the culture – it doesn’t diminish the parts of it that are so important to me. Lil Louis’ French Kiss is a perfect house track now and forever, and existence of The Chainsmokers or a terrible 2017 remix can’t threaten that.

Sneaker culture is the same. Things have to evolve to stay alive. We can’t trap a cultural moment in a bubble. I’m not saying that I all of a sudden understand 12 year olds who can afford to wear head to toe Off-White and Yeezys, but I don’t need to. They aren’t doing it wrong – they are making their own culture. 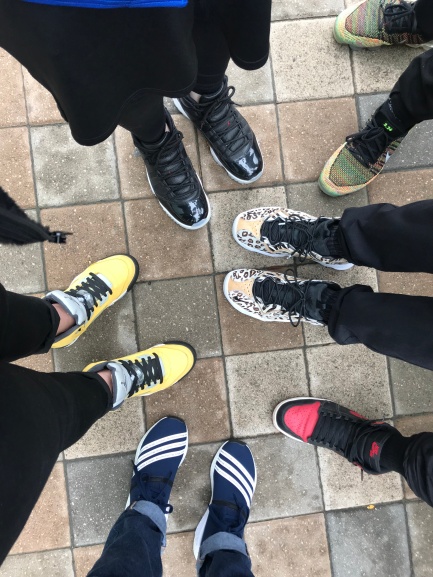 The Toronto/Montreal sneaker bubble. Thanks to my Sneaker Con crew The Brag Affair &Sean Go!

Sneaker culture hasn’t changed completely. Those kids are me, every time I get new sneakers in the mail and put them on in the office or wear a new pick up to the grocery store because I can’t wait to wear them. The kids are doing it right.